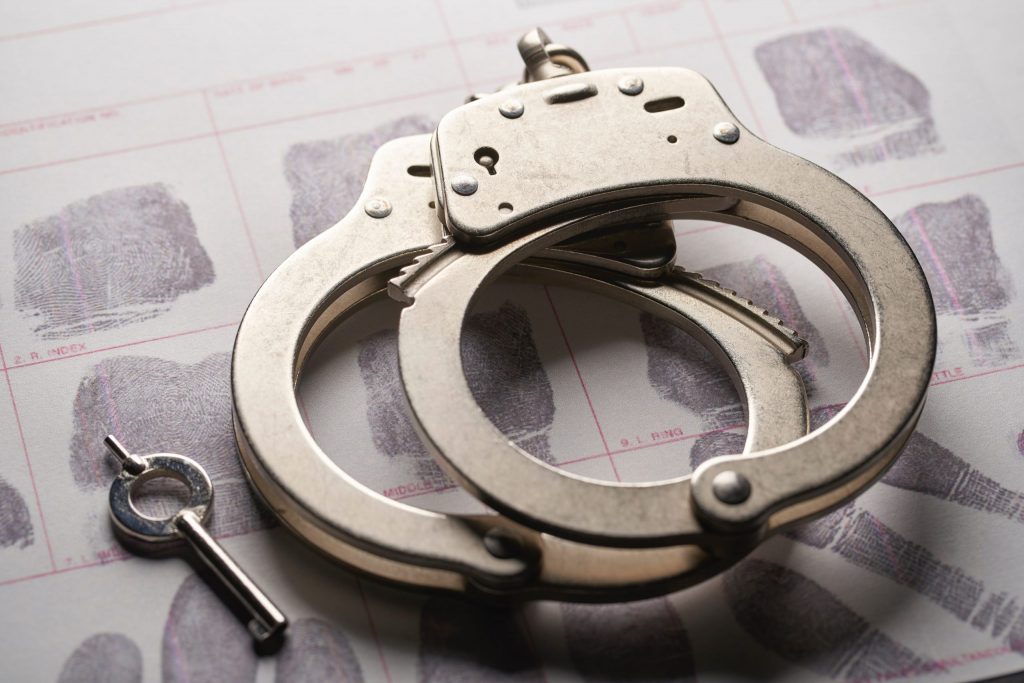 When someone is arrested in Piggott, AR there is most times a need for bail bonds services. After the arrest they are processed into the system and then a judge reviews their case. Depending on their criminal history, the severity of the crime they are accused of committing, and other factors, the judge will determine whether bail should be set, and how much bail will be if it is set.

Bail amounts can be incredibly high – tens of thousands of dollars, or even more, in some cases. However, you do not have to pay the full amount in order to have your loved one released until their court date. Bail bonds are designed to help make securing release from jail more affordable. How do they work in Piggott, Arkansas?

Once your loved one has been arrested, they will be booked into jail and processed through the system. A bail hearing date will be set, at which point the judge will determine how much bail should be, or if it should be set at all. Note that the amount of bail is often set by what’s called a bail schedule, which dictates bail amounts by the type/severity of the crime. The judge also has a say here.

The first thing to understand is that the cost of the bond will be a percentage of the bail amount in most cases. However, if bail is set at $500 or less, you’ll be charged $50 by the Arkansas bail bonds company. This is a statewide minimum. If your loved one’s bail is $500 or higher, you will be charged 10% of the total amount. So, in a situation where bail is $20,000, you would be required to pay the bondsman $2,000.

In addition to the bond amount, you will also be required to pay fees. These amount to an extra $80.

After you pay the bail bondsman, the company will pay the entire bail amount, securing your loved one’s release from jail in Piggott. They are free (usually with specific limitations) until their next court hearing date.

Your loved one will be required to comply with a number of Arkansas bail conditions, depending on the situation and their criminal history. For instance, they may be ordered to maintain employment, to limit travel, to refrain from drugs or alcohol, to check-in with a probation officer at specific points, and more.

Note that your loved one must attend all hearings in their case, or they may face revocation of their bail. In this case, they would be charged with an additional crime and be returned to jail to wait.

Bail provides your loved one with an opportunity to be released from jail and to live on their own terms, in exchange for an agreement that they will appear at all hearings and court sessions. While it does come at a cost, the amount you must pay is far less than the full amount of bail and allows your loved one to enjoy at least the semblance of a normal life during the interim.

If you need help or have questions about bail bonds, please contact one of our agents or visit Bryce’s Bail Bonding, Inc.